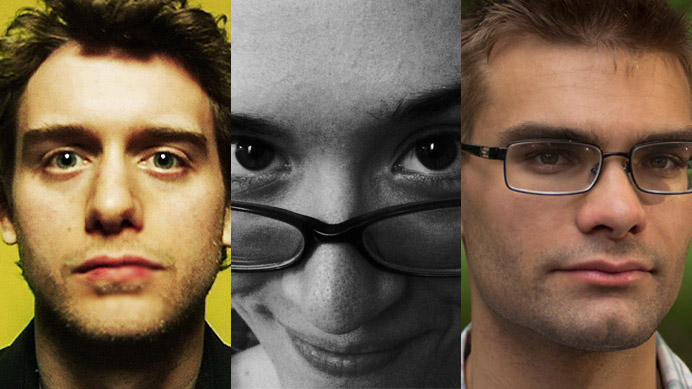 Even if a reader doesn’t agree with one of our perspectives on a particular film, they still gain perspective by reading it. Hearing why Greg thinks Field of Dreams and Signs and Back to the Future are the greatest movies ever made is fun. You get to be inside his brain for a little while, and see things through his eyes. And from John, a reader can learn a plethora about the literal context of films, and its place in the art form’s history. And that’s fun too. These guys’ pieces are very valuable to me.

There were times listening to this episode where I absolutely agreed with John and wanted to get mad at Greg (especially when they’re on the topic of my boy Charlie Chaplin). But there were also times where I felt John was absolutely missing Greg’s point about why he writes the way he does. And that’s fine—they don’t need to agree, just like we don’t need to agree with them. Because in hearing those opposing sides, we on the outside are able develop a perspective all our own.

Often times, when I watch a movie, I hesitate so much when it comes to writing a piece on it, not just because of my own personal hangups and struggles with the writing process, but because I’m busy asking myself the same fucking questions that these guys were asking each other during this episode. Well, not exactly the same, but stuff like, ‘Is this important, is this relevant, is this worth people’s time, am I polluting the internet, am I bettering the internet, does it matter’? You can practically have an existential goddamn crisis just trying to write something as inconsequential as a movie review.

Hearing their argument reminded me that above all else we need to just be true to ourselves, and our own unique takes, and put them out there, naked, for others to see. That seems to me like what Smug Film is all about. All of the writers here have a duty to do what they do as much like themselves as possible. The goal is not to have people agree with you, but to give people the chance to see things in a new way from your honest assessments of what you’ve seen.

Way back in Episode 3 of the Podcast, Cody and John started to discuss why the site is called Smug Film, but then trailed off into jokes and never fully explained it. I can’t speak for them, but I think it’s called that almost as a disclaimer—that we’re going to proudly say what we think about movies, even if at times we sound like dicks, and we’re not going to apologize for that.

Other sites are rarely this ballsy. They’re often metascore-y and politically correct and most of the writers suffer from timidity. But none do here. Here we speak with our own voices, and do so proudly. That’s a rare treat to read, and an honor to be a part of.