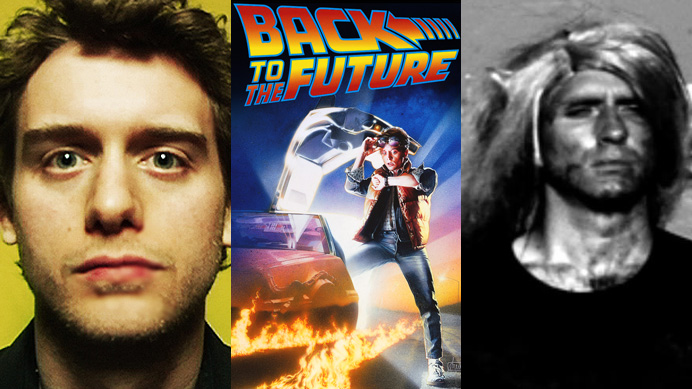 On this episode, John D’Amico and I are joined by Smug Film co-founder Greg DeLiso, and boy do things get heated! The two of them discuss their Idea of What a Movie Is essays (here’s Greg’s and here’s John’s rebuttal and here’s Greg’s rebuttal to John’s rebuttal) and argue over their fundamentally different views on film, and film criticism. After the break, Greg and I answer a question from the mailbag and discuss his upcoming feature film, Hectic Knife.

If you have a movie-related question you’d like answered on the show, send it to Podcast@SmugFilm.com!

If you enjoy the show, be sure to subscribe on iTunes, and leave a rating and a comment on there as well. Doing this helps us immensely as far as our ranking on the iTunes charts, which a large part of how we reach new listeners. Word of mouth is always best of all though, so if you like our show, tell your friends and followers!