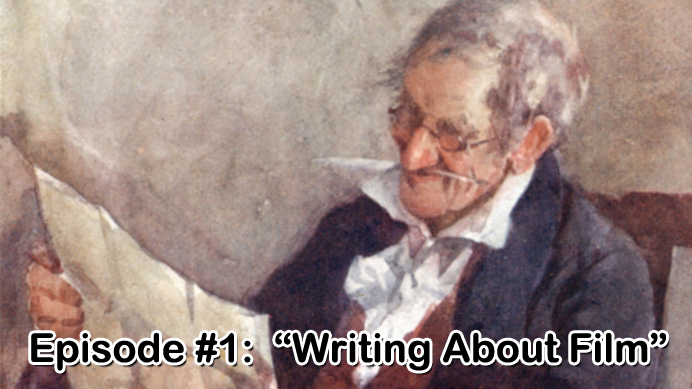 This episode is sponsored by Kurochka Clothing, makers of t-shirts, tote bags, and other cool things inspired by Russian and Ukrainian culture—pre-Putin, of course! They’re also currently working on a cookbook that will be filled with Russian recipes, food-related history, literature, and beautiful illustrations. Check out their stuff at KurochkaClothing.com, or Facebook.com/KurochkaClothing.