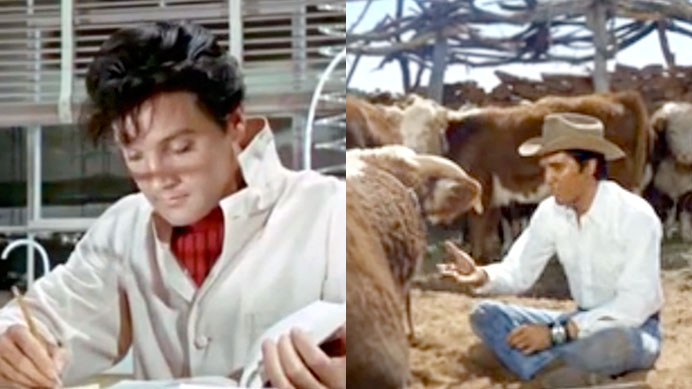 When I first mentioned to Cody that I was going to start this project, his immediate reaction was “Have you seen Clambake!?” The title alone was enough to sell me, but no, I had not heard of this gloriously titled film. Cody couldn’t really remember what Clambake was about, just that it’s bizarre and fun, so all I could hope and expect was that it was just Elvis hangin’ all day at a sweet ass clambake, full of bikini-clad revelers, Beach Boys ripoff songs, and clams a-bakin’.

Well, I wasn’t too far off. Little did I know the horror that was lurking around the corner, though…

END_OF_DOCUMENT_TOKEN_TO_BE_REPLACED 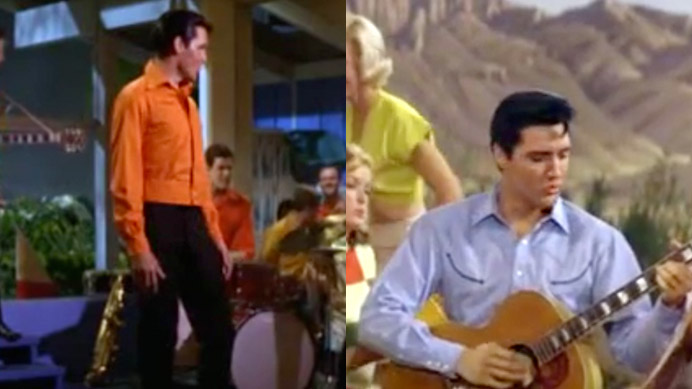