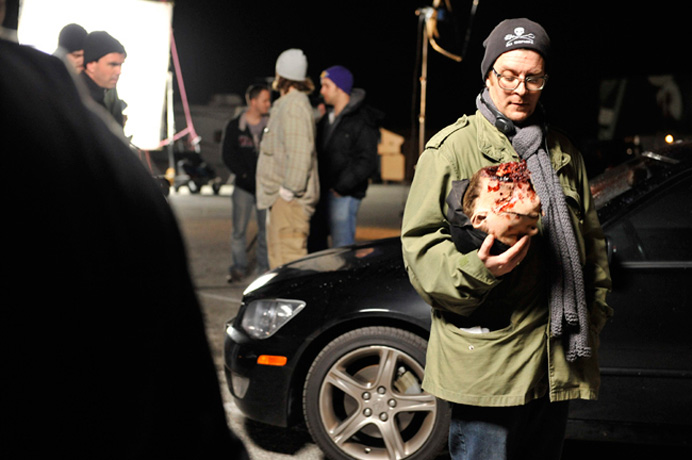 Jack has one of the rarest jobs on earth—he’s a working director in Hollywood.  The DGA represents just over 14,000 directors.  They say in SAG about 5% of the union is working—I’d probably halve that when talking about the DGA.  And remember, for every one of those 14,000 there is literally thousands upon thousands of people dying to get in.  Directing is an elusive job, everybody knows a director makes a movie but almost nobody—lay people and cinephiles alike—really have any idea about what the job actually entails.
END_OF_DOCUMENT_TOKEN_TO_BE_REPLACED