Ubu, The Internet Archive, Dailymotion, The Warner Archive. Use ’em all, love ’em all. But the king of the mountain is still YouTube. There are untold thousands of rare film on YouTube. Let’s check a few out:
END_OF_DOCUMENT_TOKEN_TO_BE_REPLACED 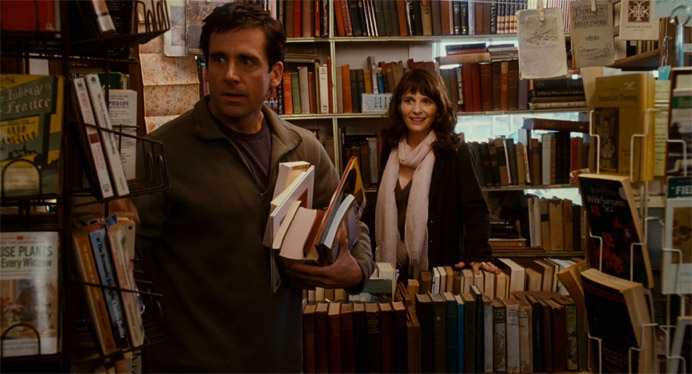 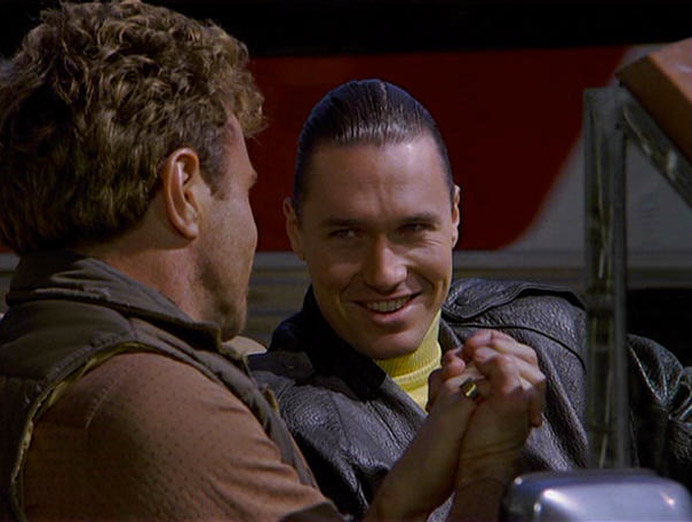 Okay, this is on here because you all think you’ve seen this, but you haven’t.  The Karate Kid Part III is NOT the one with Hillary Swank.  That’s the fourth one.  That one is called The Next Karate Kid, and it isn’t good.
END_OF_DOCUMENT_TOKEN_TO_BE_REPLACED