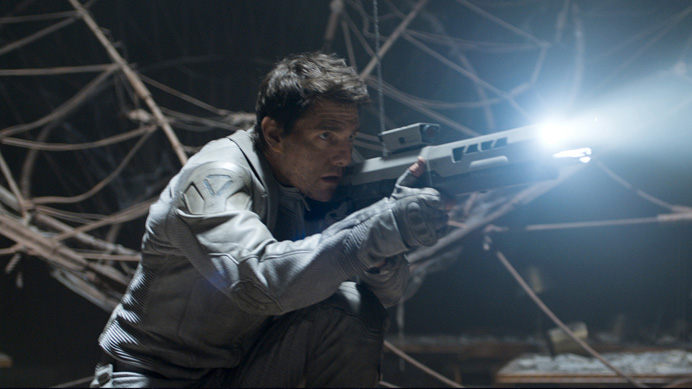 I saw the Tom Cruise movie Oblivion in the theater by myself.  I like going to the movies by myself.  It’s cool.  There’s something about being by yourself in the grandeur of the theater that always reminds me how much I want to make movies.
END_OF_DOCUMENT_TOKEN_TO_BE_REPLACED 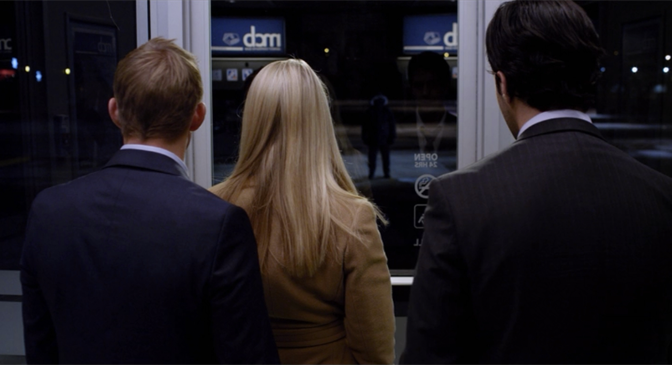 In ATM, a guy parks his car about a hundred yards from an ATM for no reason.  I guess just to make his friend walk really far in the freezing cold.  What an asshole.  Then, a few minutes later, after a bunch of stupid devices have conveniently put all three of our main characters in a glass-enclosed ATM together, they’re afraid to exit because they see a guy 25 feet away wearing a coat. I’m not kidding.  They live in New York City, yet they’re afraid of a guy, I guess, because he’s wearing a coat.  It literally just looks like he’s waiting for them to leave so he can use the ATM.  But then, to prove their illogical suspicions were actually correct, the coat guy suddenly murders a guy walking a dog.   As it turns out, the coat guy is a weird murderer who stakes out people at ATMs.
END_OF_DOCUMENT_TOKEN_TO_BE_REPLACED