There Is A Movie Called ‘A Teacher’ 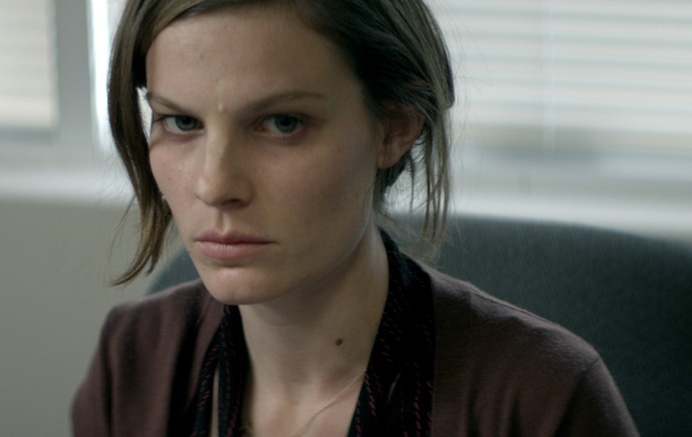 There is a movie called A Teacher. I want you to read that sentence again, so in case you’re like me and your automatic reaction to instructions is to ignore them, I will type it again, forcing you to:

There is a movie called A Teacher.

Here’s why I like that sentence—the most you can say about the movie A Teacher is that the person the filmmaker shot the most footage of was playing a teacher in this movie about a teacher that is called A Teacher. Nothing could ever be more literal. I have no idea what writer-director Hannah Fidell was going for with her title, but she has achieved the strongest connection in history between a piece of art and its title—A Teacher is most definitely 75 minutes of a teacher.

Posted in All Posts, Greg's Reviews | Leave a comment 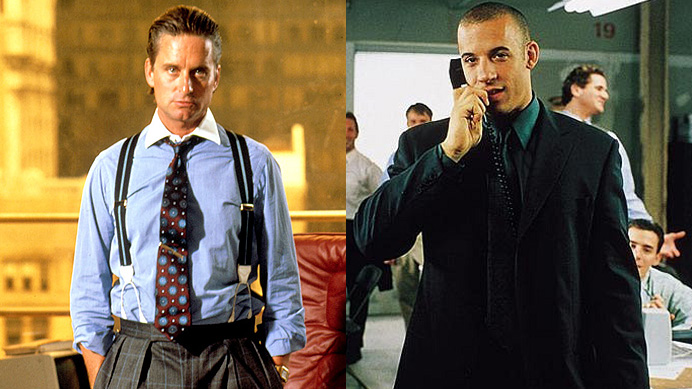 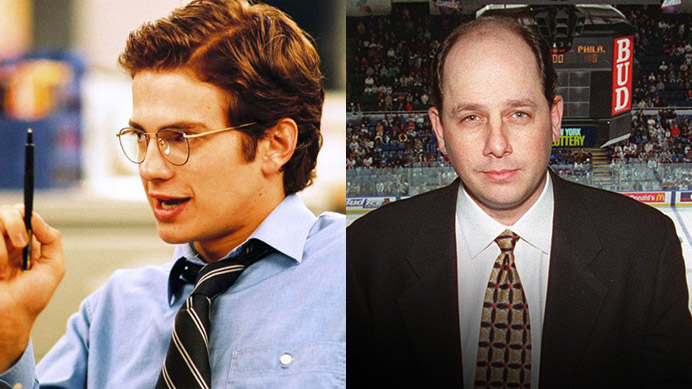 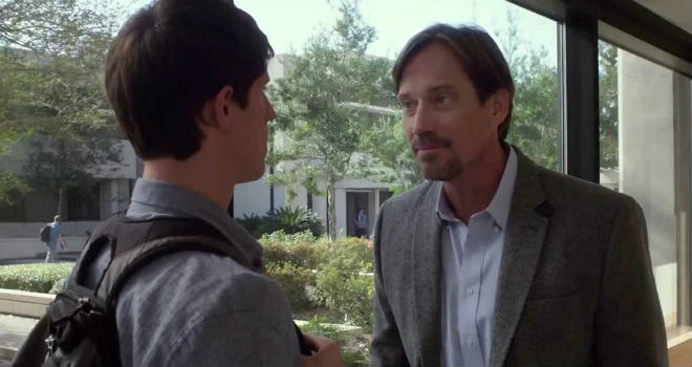 Also, apparently, just about everyone is an atheist.
Continue reading →

Anchorman 2: The Pursuit of Stupidity 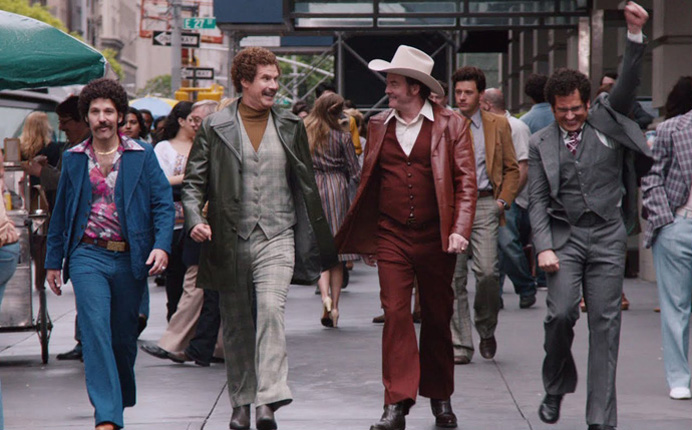 Anchorman, Wet Hot American Summer, Freddy Got Fingered, Spaceballs, and Airplane! are not only are they some of the greatest comedies of all time, they are some of the most interesting meta-artistic achievements of all time.
Continue reading →