Tag Archives: how to be a man

A Manly Review of ‘How to Be a Man’ 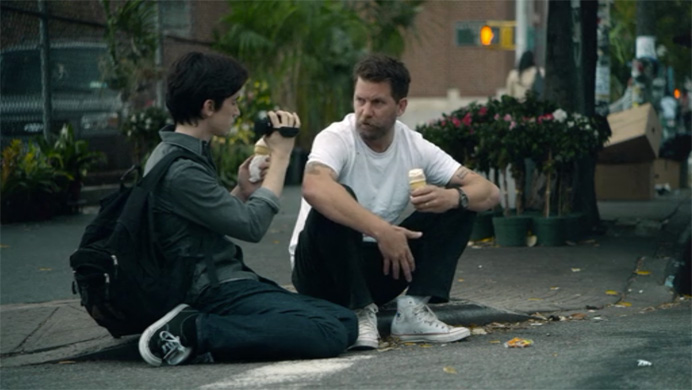 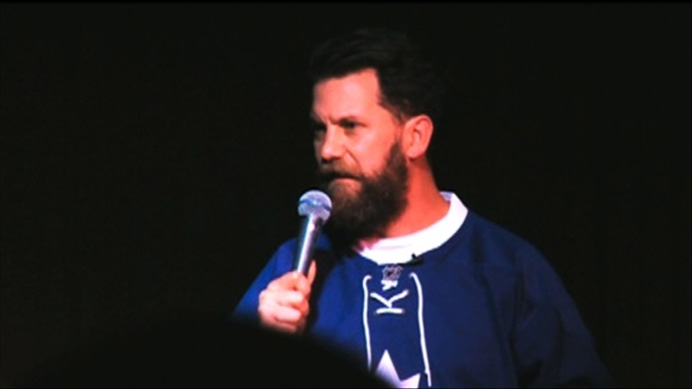