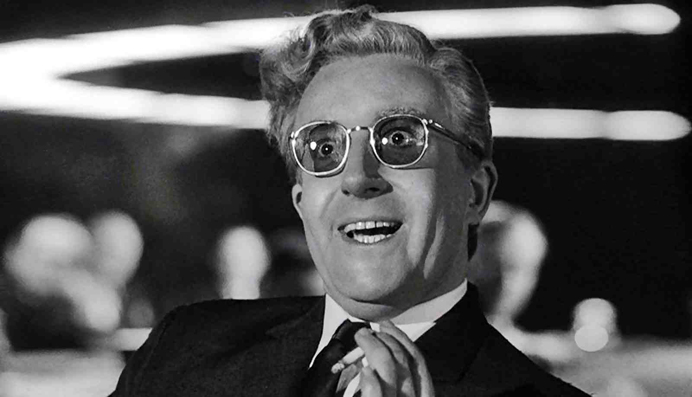 Black comedy, something like: Arsenic and Old Lace, Dr. Strangelove. Or, some with dry British humour like Kind Hearts and Coronets. – Bawuk R.

Cody Clarke: I’m blanking on older black comedies besides what you mentioned. But hell, you didn’t specify old, so fuck it, here’s some non-old black comedies that are great:

Synecdoche, New York — In my opinion, the greatest black comedy of all time. Certainly the most epic. (And I mean that word correctly, not as slang.) I love that people can watch this movie and cry their eyes out, and others can laugh their ass off. I belong to the latter camp, clearly. Not sure which you’ll be, but it’s worth a shot. I see the whole film as basically a comedy about the tragedy of living a wholly subjective existence, with no grip on objective reality. How funny and silly it is to live like that. And everyone can relate with that struggle on some tiny level.

Shadows in Paradise — I’ve recommended this one before, in my Valentine’s Day post. Great dark, dry, romantic comedy. And if you’ve yet to explore Aki Kaurismaki’s work, this one’s a nice entry point. You’ll have a good time with him. I can’t think of a drier filmmaker alive.

Storytelling — My personal favorite Todd Solondz film. Not his darkest and driest work, but plenty dark and dry. And plenty funny. And plenty brain food. Gives you a lot to think about. The first time I watched this, I watched it again right after. And every time I revisit this one, I have new thoughts about it.

As far as dry british stuff, besides TV (Look Around You, The Office, et al.) I can’t really think of too many movies. Have you seen The Trip? In The Loop? Tristram Shandy? Those might work for you. 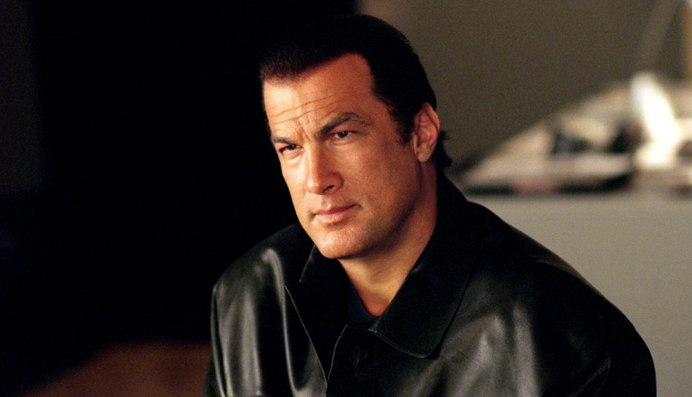 Something that will make me cry. I’m made of stone. — Jeremy G.

John D’Amico: Oh, tough guy J-Dog don’t cry? Normally I like to give a few off-the-beaten-path suggestions, but this time the gloves are coming off and I’m giving you nothing but the hardest 200 proof classic tearjerkers.

Chaplin could crush us at a blow—it’s been said that nobody ever wanted to be loved more, and that comes across with aching desperation in his masterworks The Gold Rush, The Circus, and City Lights, three elegant minimalist comedies about having love to give and nobody to receive it.

Love is sad, but so is war, and I can’t think of any films that tap into the central unfairness of war as mercilessly as Paths of Glory and The Human Condition, two (ok, technically four because The Human Condition is a trilogy) films about war’s ability to destroy our finest people, and its disproportionate impact on the young.

There’s some other heavy hitters: Ikiru, Brief Encounter, Imitation of Life, but let’s really get to the bone here. You’re made of stone, you say? Well no less an authority than Orson Welles said of Leo McCarey’s 1937 film Make Way for Tomorrow, “it would make a stone cry.”

Make Way for Tomorrow is a drama about an elderly couple who lose their home and have to move into separate houses for the first time in their adult life. It’s the inspiration for Tokyo Story, Yasujiro Ozu’s classic, and for my money this is the better version of the story. (Fucking OZU couldn’t even make it sadder!) Errol Morris called it “the most depressing movie ever made.” And Tag Gallagher, one of the great film critics of our era said it’s so sad it’s “almost unbearable.”

But director Leo McCarey himself made the best case for Make Way for Tomorrow. As he stood on stage accepting the Oscar for Best Picture of 1937 for The Awful Truth, he famously said: “Thanks, but you gave it to me for the wrong picture.”

So there ya go, Jeremy, my friend. If that doesn’t do it for you, I don’t know what will. ENJOY YOUR TEARS, BIG MAN.