Superhero Flicks Are Not Our New Westerns 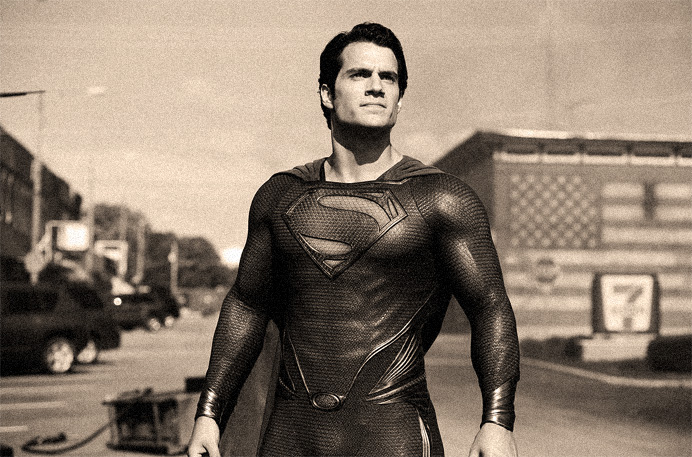 I Ain’t Been Watching Movies Much Lately, But Movie-Length Mysteries Are Pretty Dope 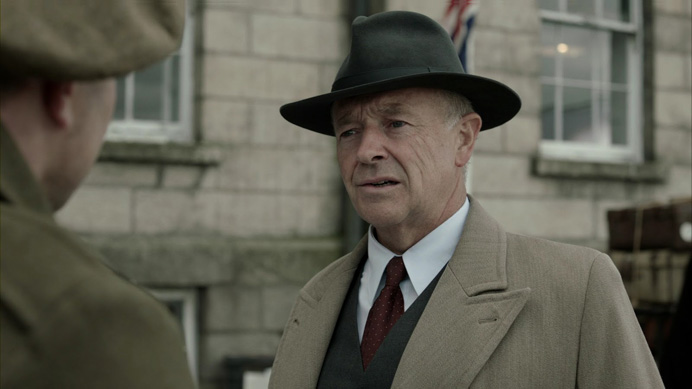 It’s no secret that there hasn’t been much activity here at Smug Film as of late. Posts became sporadic during the six months of hell the first half of this year was for me, and then after my mom’s passing, the scarcity became only more so. Some of this is because many of our critics are just plain busy with other things—Greg DeLiso started a full-fledged LLC doing videography, was recently married, and is doing quite well for himself; John D’Amico is about to start production directing his crime film set in the Bronx; Alex Hiatt is busy looking at various rocks under various microscopes as always; I’m in a band with my friend Lauren called To Be Young, writing delightful acoustic pop songs and enjoying myself immensely, with recordings expected before the end of the year. But, those wonderful developments aside, the reason, mostly, for the sparsity around here comes down to the fact that I, your dear steward, just can’t stomach watching movies as of late.

Posted in All Posts, Cody's Essays | Leave a comment

Is Neo-Noir The Worst Genre? 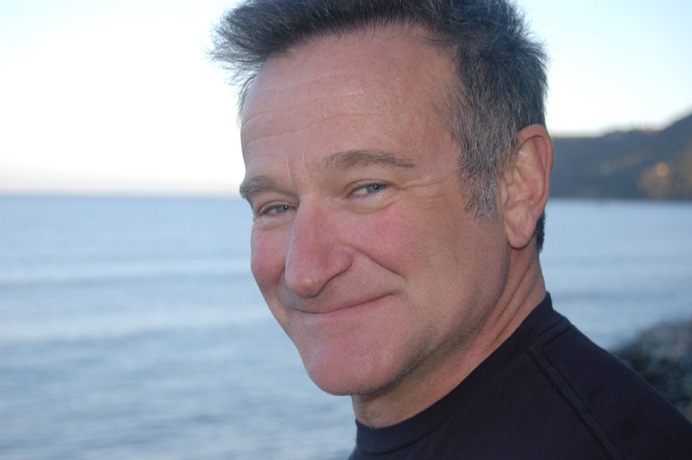