If you can somehow make it past that built-in obstacle course, you’ll be able to view the film for what it is—another Coen Brothers film about a cosmic circle. A man, standing still (a la Ray from Blood Simple, H.I. McDunnough from Raising Arizona, Jerry Lundegaard from Fargo, Barton Fink, The Dude) while at the same time, going on an adventure (a la Tom Regan from Miller’s Crossing, Rooster Cogburn from True Grit, Llewelyn Moss—practically sharing the first name of our main character—from No Country For Old Men, Ulysses Everett McGill from O Brother, Where Art Thou?—literally sharing the first name as our other main character, a cat).
END_OF_DOCUMENT_TOKEN_TO_BE_REPLACED 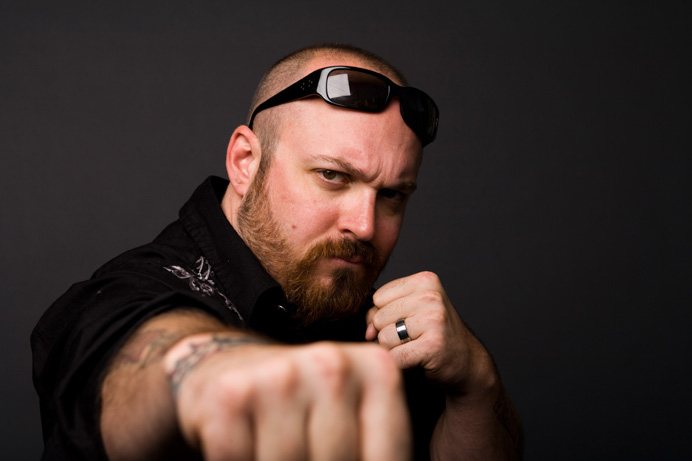 ‘Coolness’ is hard to define, as it should be.  I suspect it’s difficult because coolness is an X factor.  It’s the swagger generated by the totality of a bunch of compartmentalized variants or something.  It’s also because coolness is not a science, it’s a feeling.  However, like most things, although it can’t be defined, it can be explained.  And, contrary to popular belief, explaining it is fun.  It doesn’t ‘kill it’ as so many pseudo-smart, sanctimonious anti-thought peddlers would have you believe.
END_OF_DOCUMENT_TOKEN_TO_BE_REPLACED 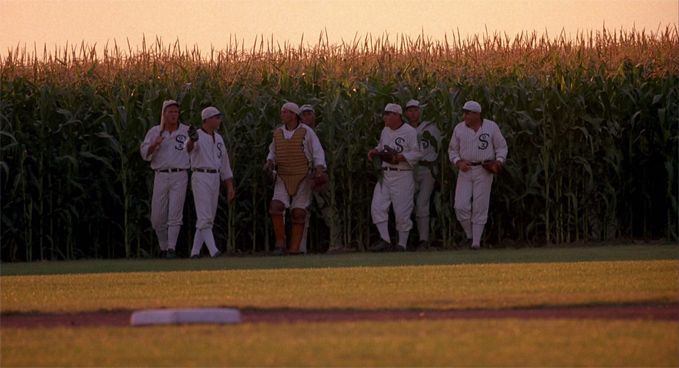 Just a Bunch of Footage

Security camera footage is not a movie, but screened at a film festival with a name like ‘Big Brother’s Kung Fu Grip’ (or some artsy crap) it is.  Andy Warhol filming the Empire State Building for nine hours is a movie—the video the real estate agent showed you of the interior of the house on Maple is not.  It’s all about context and intention.
END_OF_DOCUMENT_TOKEN_TO_BE_REPLACED